Our Commitment to SafetyEmployee Portal

⬅ Back to All News

In September of 2013 Redi Services rolled out its annual Holiday Safety Initiative (HSI). Historically, the 4th quarter of each year has been challenging, not only for Redi, but for the industry as a whole. The HSI was geared toward increasing employee and management sensitivity to safe work practices by building participation in Redi’s Behavior Based Safety Program (Job Safety Observations or JSOs). The HSI also focused on encouraging employees and managers to lead safety meetings. In order to inspire participation, the company offered two all-expenses paid 4-day Mexican Baja cruises for two. To qualify for the drawing, an employee or manager had to either turn in a JSO or a Good Catch (1 entry per submission, 936 total entries) or they could conduct a safety meeting (10 entries for each safety meeting, 390 total entries).

2013 is the second year that Redi has offered the cruises, but this year Redi added a second prize for the employees to win. The additional prize was a 12 gauge Beretta shotgun.  Congratulations to the cruise winners: Alejandro Dorado Dominguez, a roustabout technician working out of Redi’s Ft. Lupton, CO office; and Joel Wiedrich, Redi’s Area Manager over the Texas operations. Congratulations to Arnol Hernandez, an insulation technician working in Redi’s Texas operations, who won the shotgun. Redi also offered a .17 Hornet rifle for a safety supervisor incentive to encourage safety presence in the field. Congratulations to Josh Henderson, a safety supervisor for Redi stationed at ExxonMobil’s Shute Creek facility, winner of the rifle.

The 2013 Holiday Safety Initiative was a great success thanks to the men and women who wear Redi hard hats. At Redi we are extremely proud and appreciative of the efforts put forth by our team members throughout the entire organization. In 2012, Redi had 4 OSHA Recordable incidents during the 4thquarter.  When compared to the 1 in 2013’s 4th quarter, that’s a 75% reduction. Redi worked 7% more man hours in the 4th quarter of 2013 than in 2012. This means that with increased exposure Redi still out-produced their 2012 results. We also saw more field time by managers and safety representatives, which contributed to Redi’s 2013 result.

By far the most important benefit of the 2013 HSI was the increased safety sensitivity. Redi ended 2013 as its safest year ever! 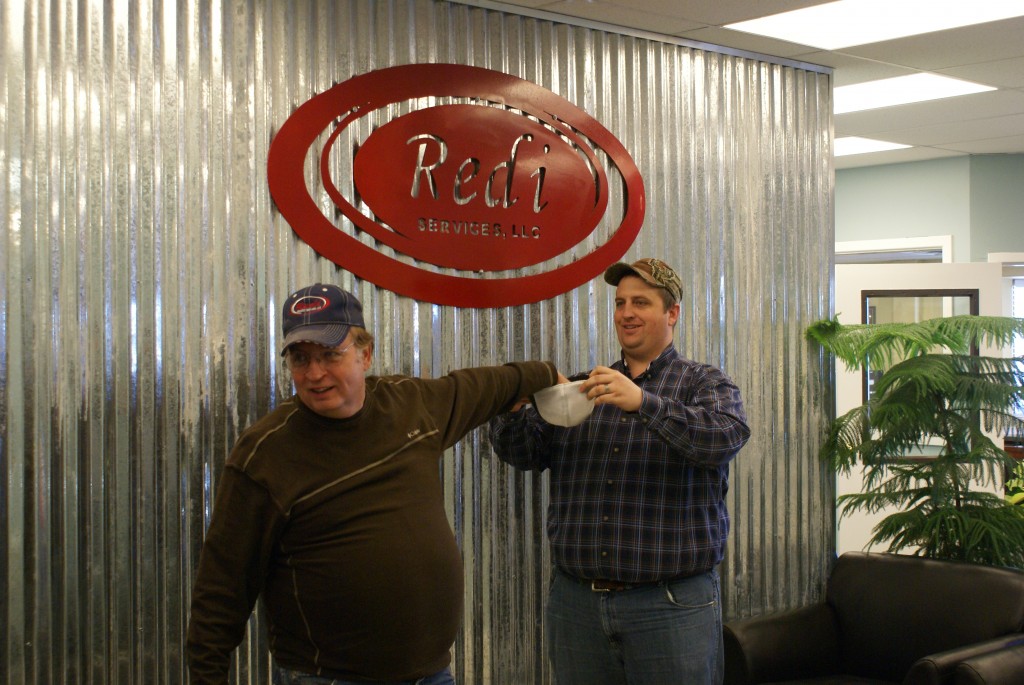 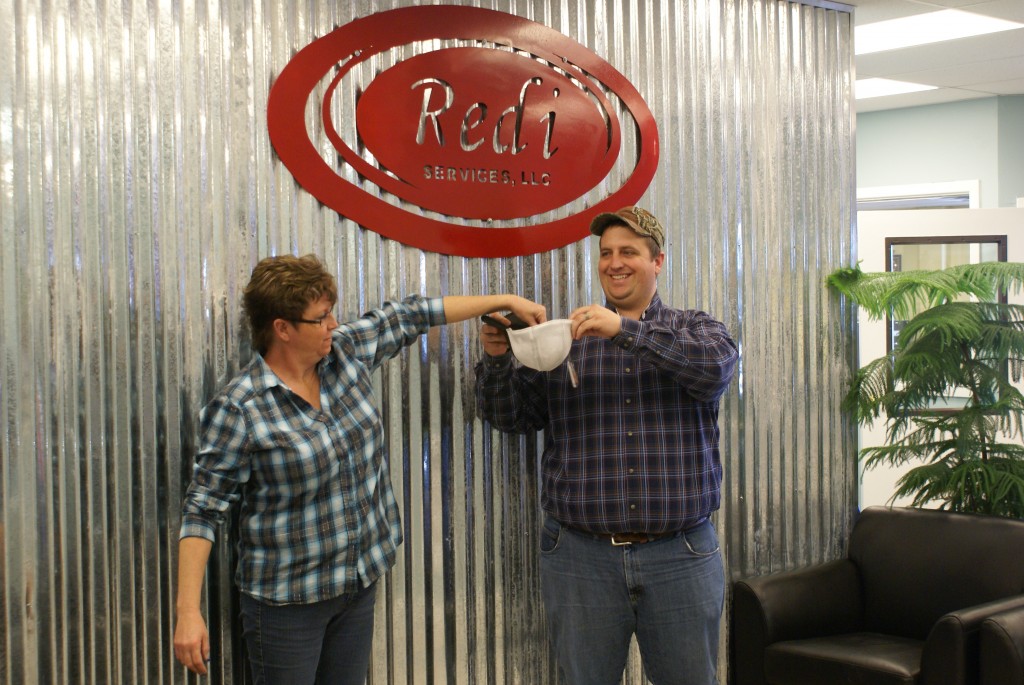 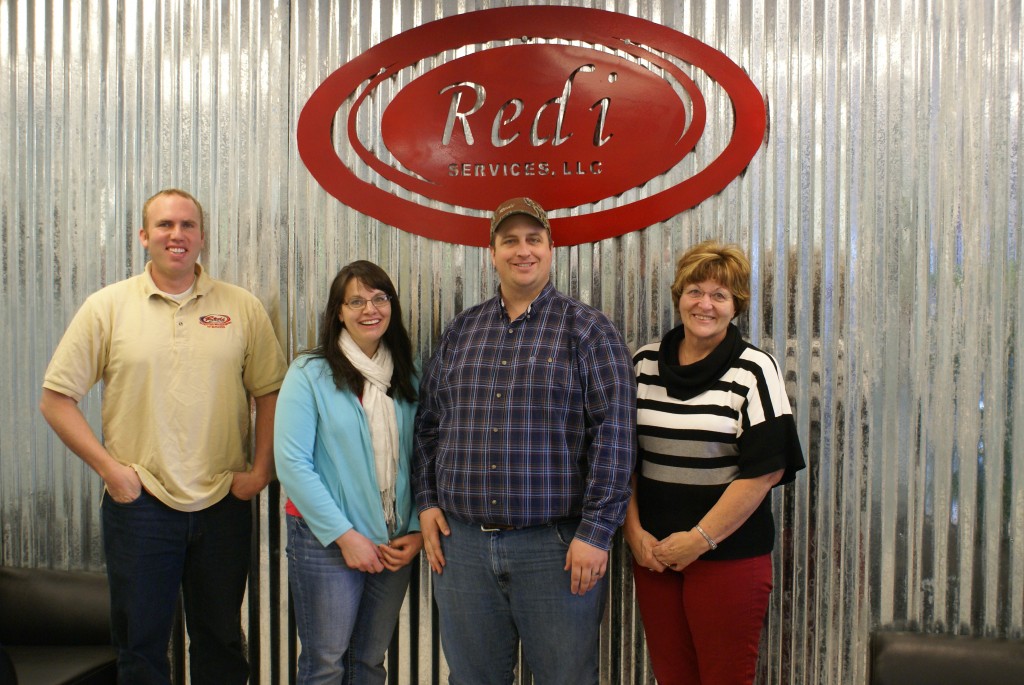 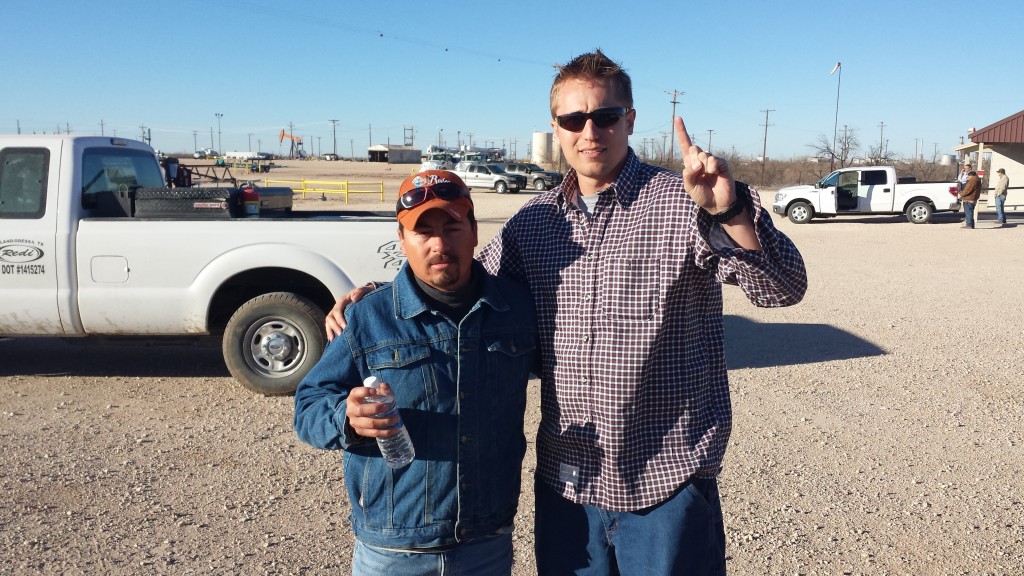 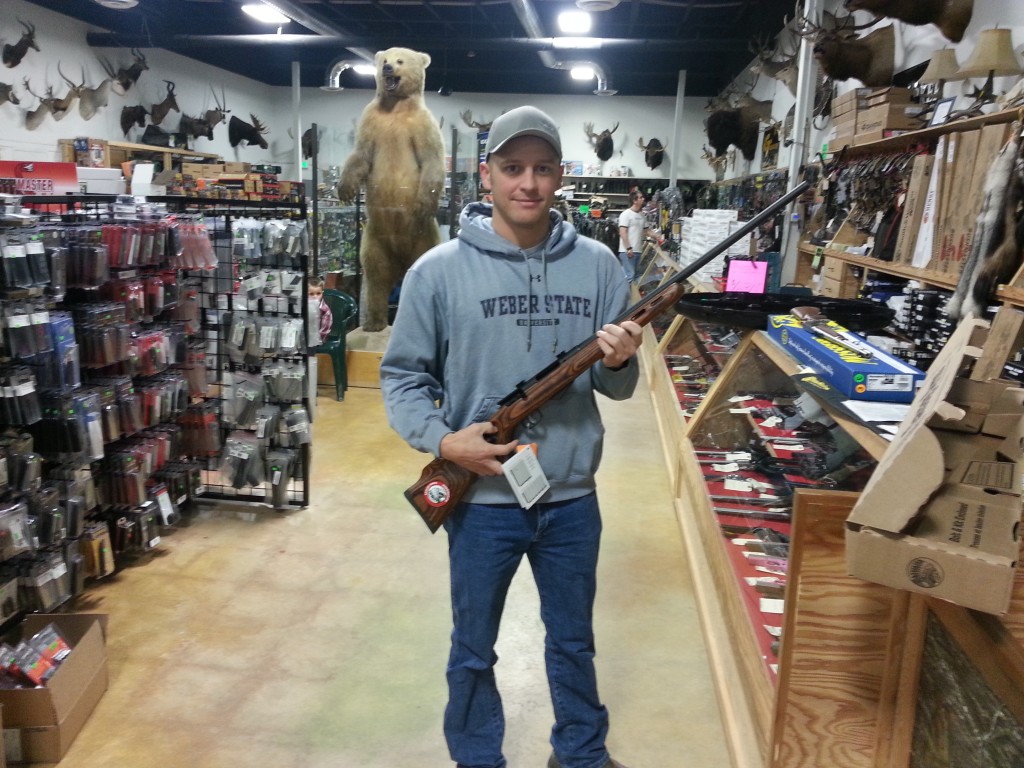